The Ethiopian capital has been subject to radical changes for quite some time. The steadily growing population coupled with the rural exodus have generated a great demand for living space which is so overwhelming that tackling it is virtually impossible. Over a period of three months, we took a close look at the local conditions, the qualities and shortcomings of growing slum structures, including the rituals and types of neighbourly coexistence in this megacity. Social networks play as big a role as various forms of ownership. The study scrutinises construction projects in Addis Ababa which mainly aim at fast completion and high rates of return and examines alternative options for specific, local building developments based on climatic, cultural and social conditions in order to ensure sustainability and independence. 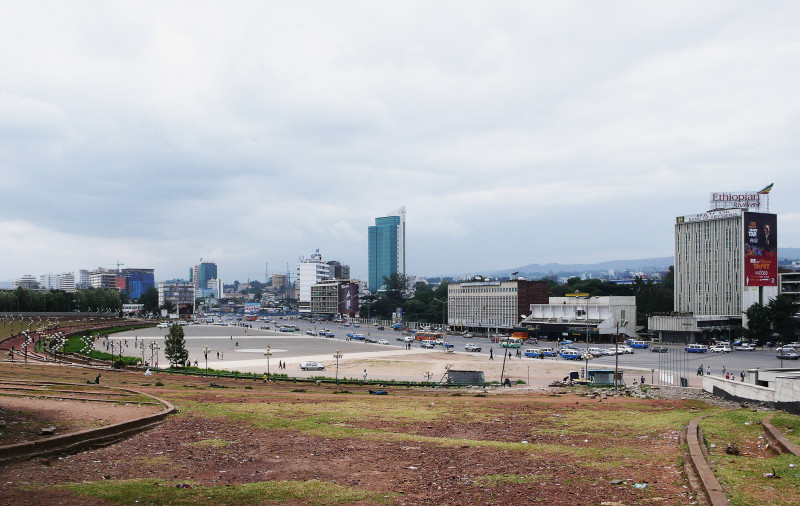 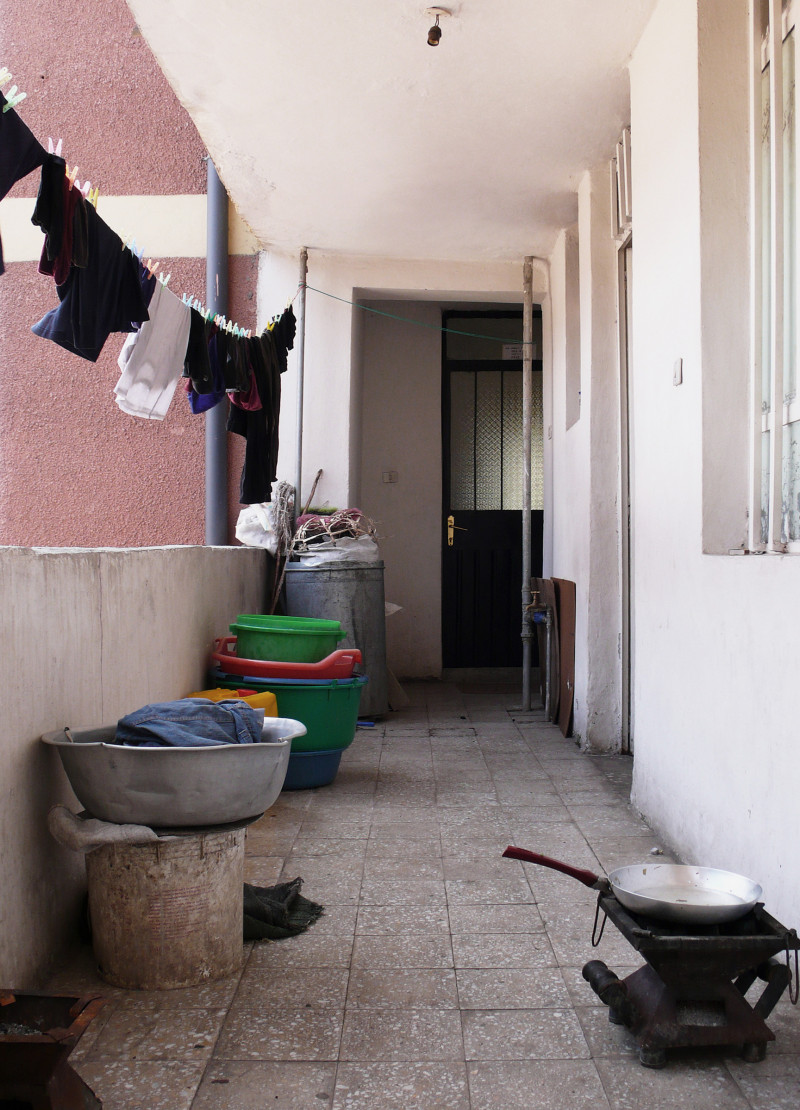 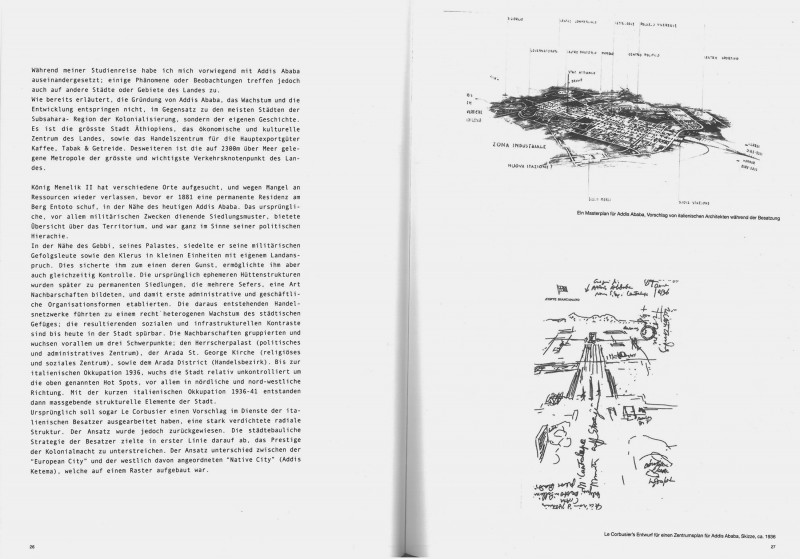 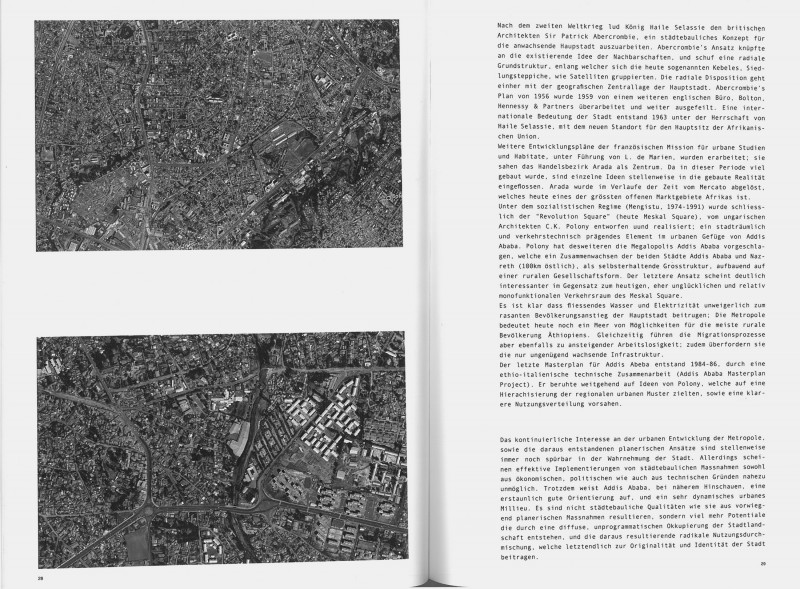 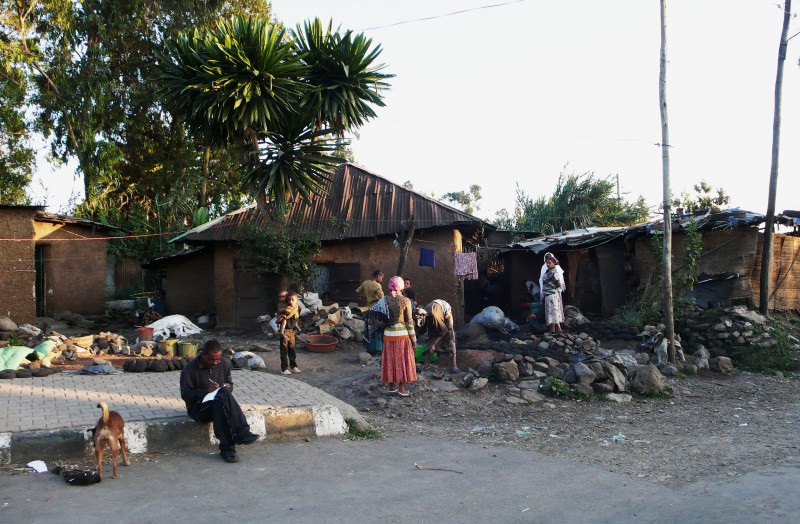